About legislation and law-making

The Office of the Queensland Parliamentary Counsel is responsible for drafting and publishing Queensland’s statute law. 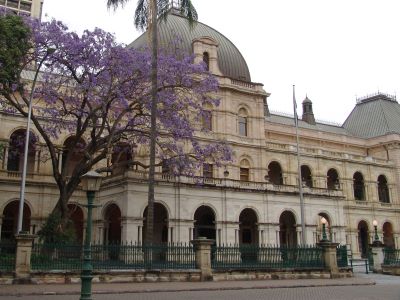 Unlike other Australian States and the Commonwealth, Queensland has a unicameral (single chamber) Parliament. Other States have both a Lower House and an Upper House. Queensland’s Upper House, called the Legislative Council, was abolished in 1922.

The Parliament delegates aspects of its law-making power to other entities, in particular, the Governor in Council (the Governor acting with the advice of the Executive Council of Queensland—see section 27 of the Constitution of Queensland 2001). Instruments made under this delegated power are called statutory instruments. Government Ministers, Directors-General of government departments or other entities, such as the Workers' Compensation Regulator or the South Bank Corporation, may also be delegated the power to make statutory instruments.

Subordinate legislation is a category of statutory instrument that, in general, is an instrument of a legislative character made by an entity exercising a delegated law-making power under the authority of an Act. The most widely used and known type of subordinate legislation is the regulation. There are other forms of statutory instruments including, for example, proclamations that commence provisions of an Act, rules (most commonly, rules of court), standards and notices.

The Statutory Instruments Act 1992 sets out procedures that must be followed after subordinate legislation is made for it to have effect as a law.